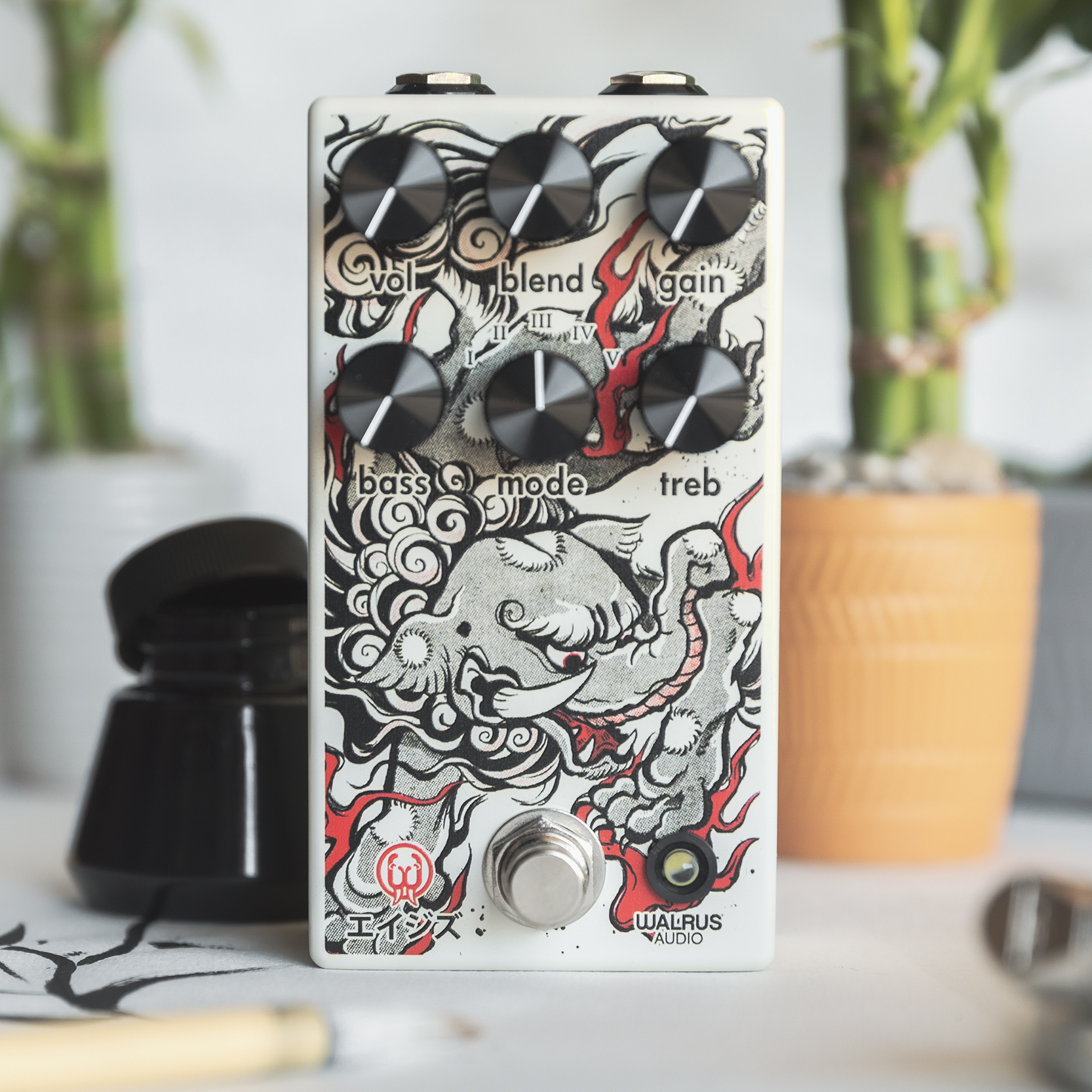 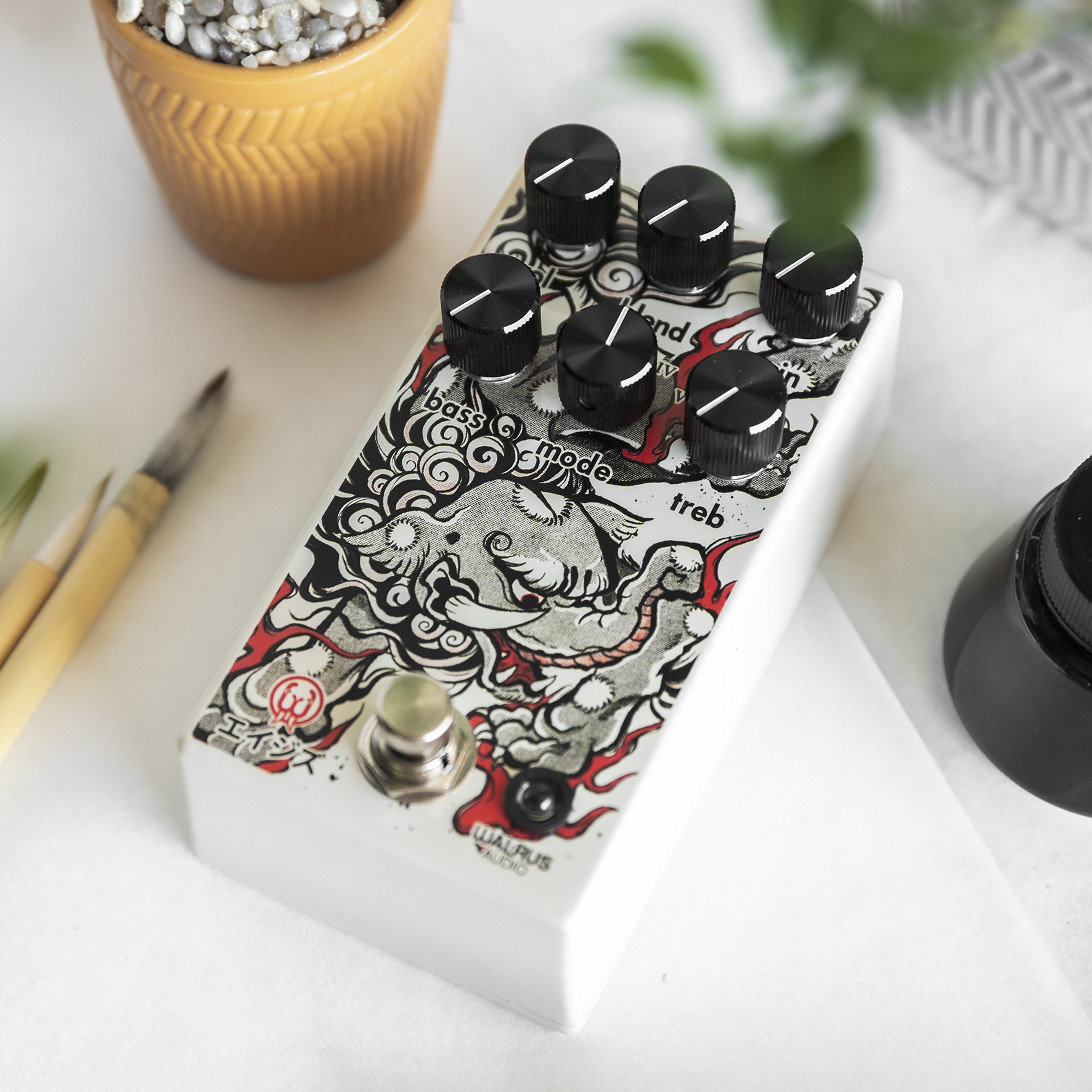 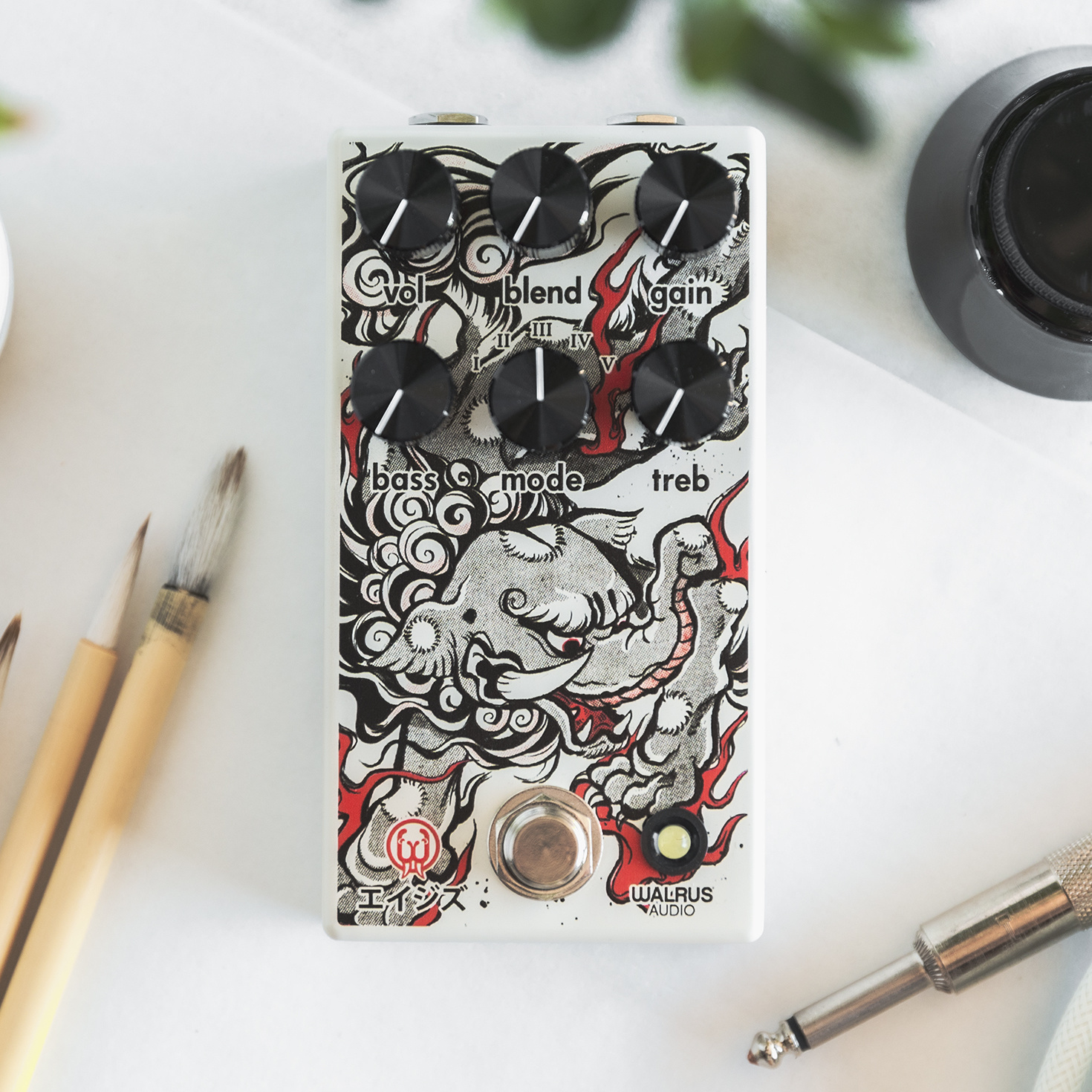 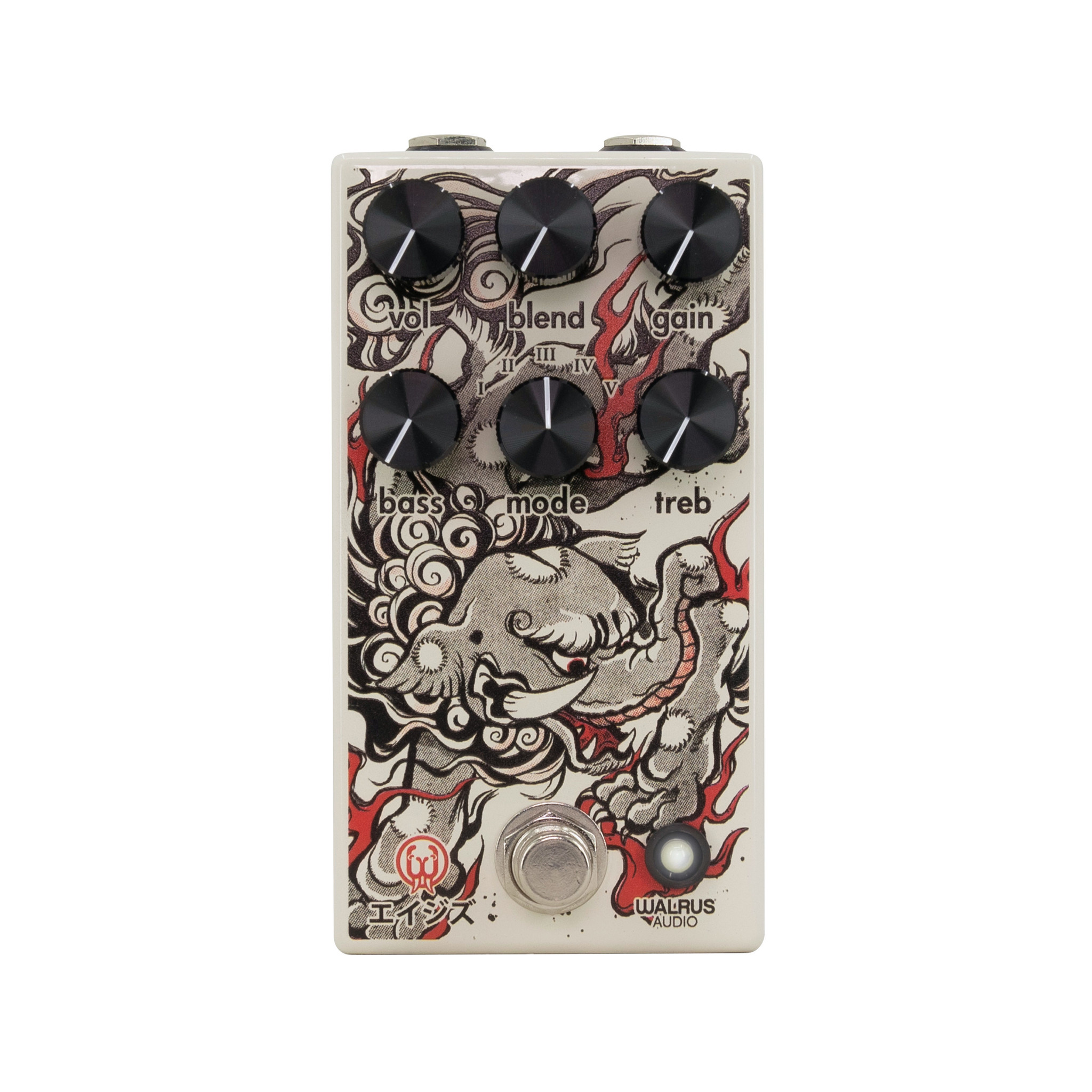 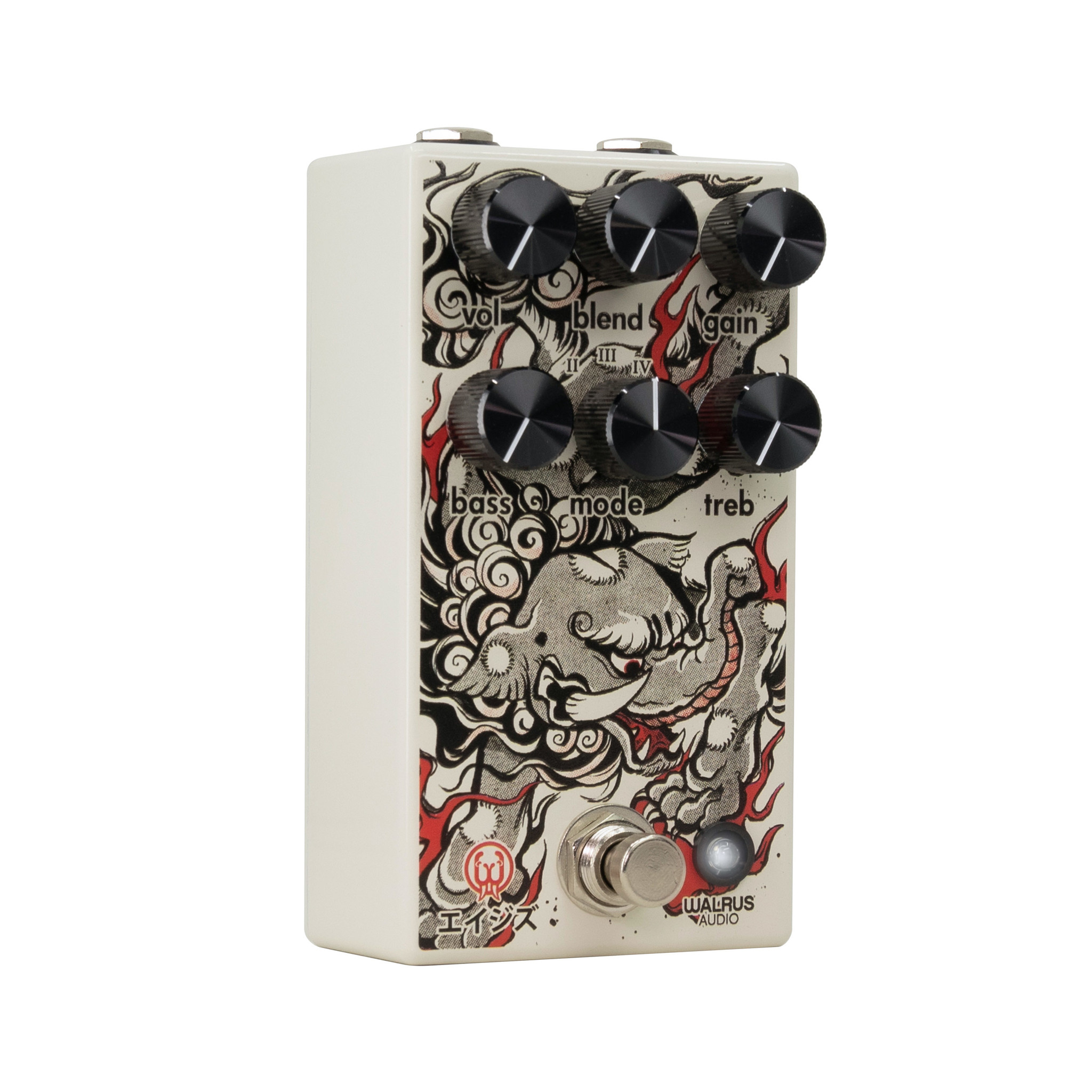 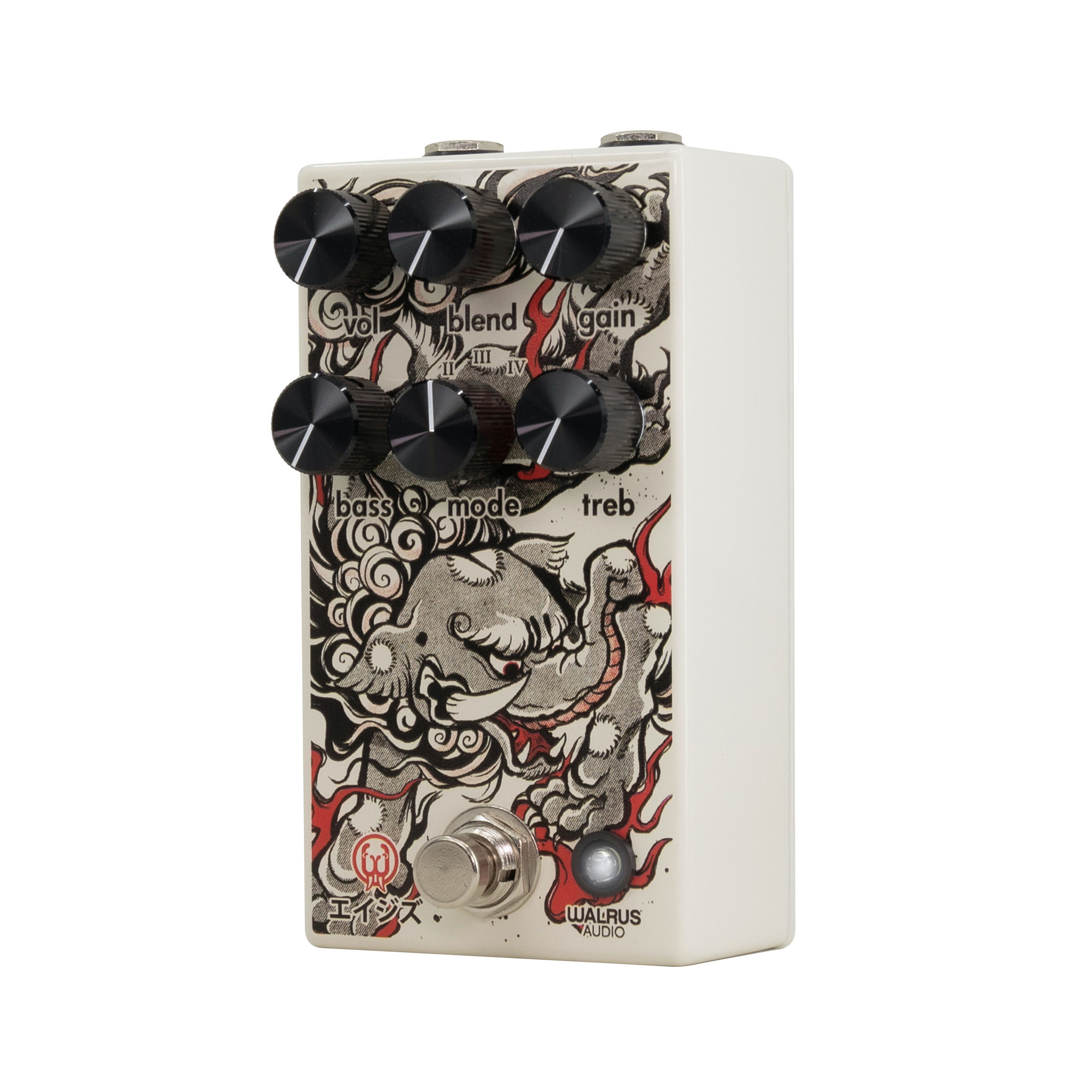 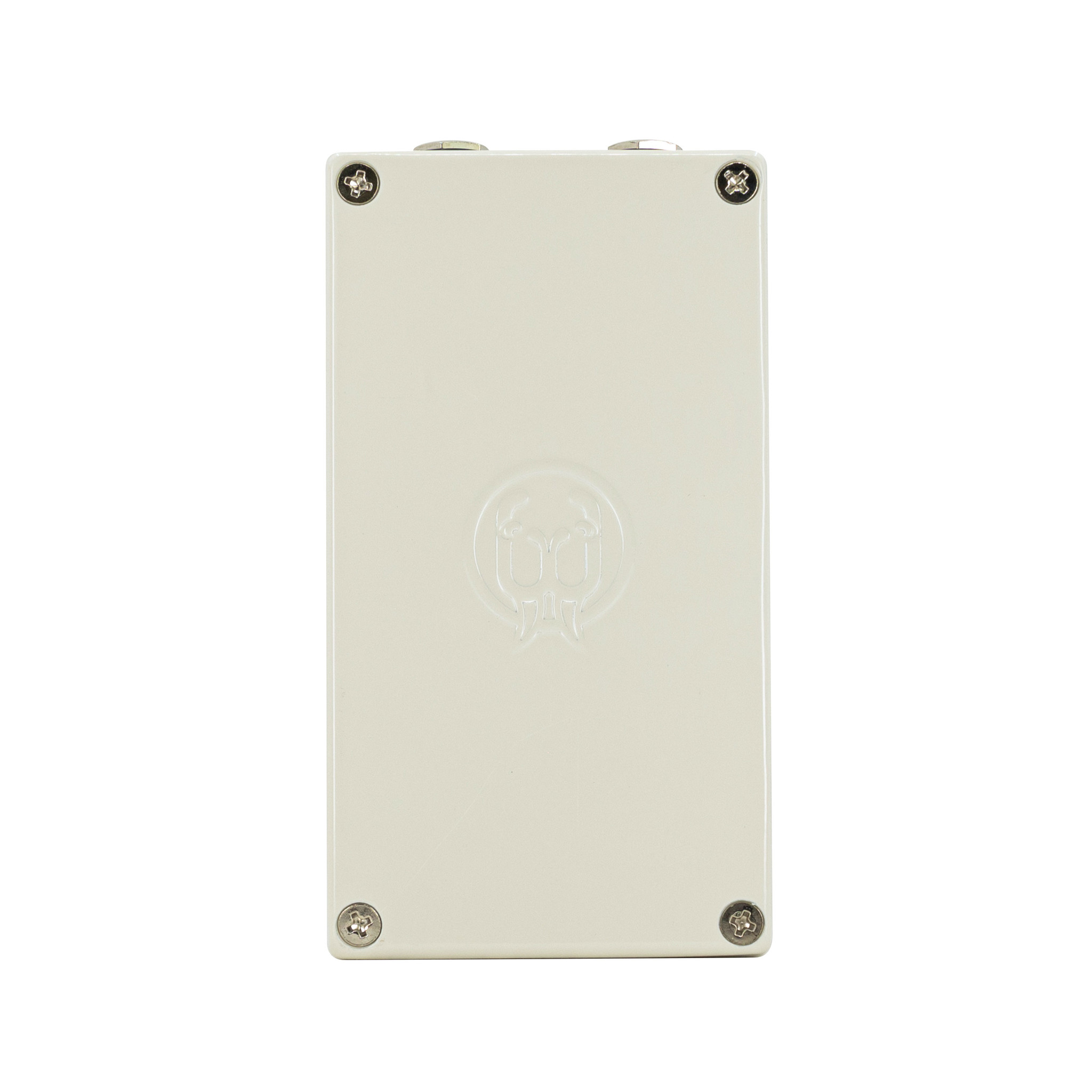 For Ages, overdrive has been the one effect vital for so many. It’s used to charge through front lines of the mix and deliver a clear message that won’t soon be forgotten to its loyal listeners. Ages is a massively versatile overdrive machine standing at the ready for any amp and pickup combination that is thrown at it. An overdrive with innovative features that can stand on its own and stack well with other drives, Ages is ready to stand its ground and convey an unforgettable sound.

Think of each position as a different “flavor” of the pedal. Fine-tune each of these gain states with the dry knob for a near infinite supply of gain options.